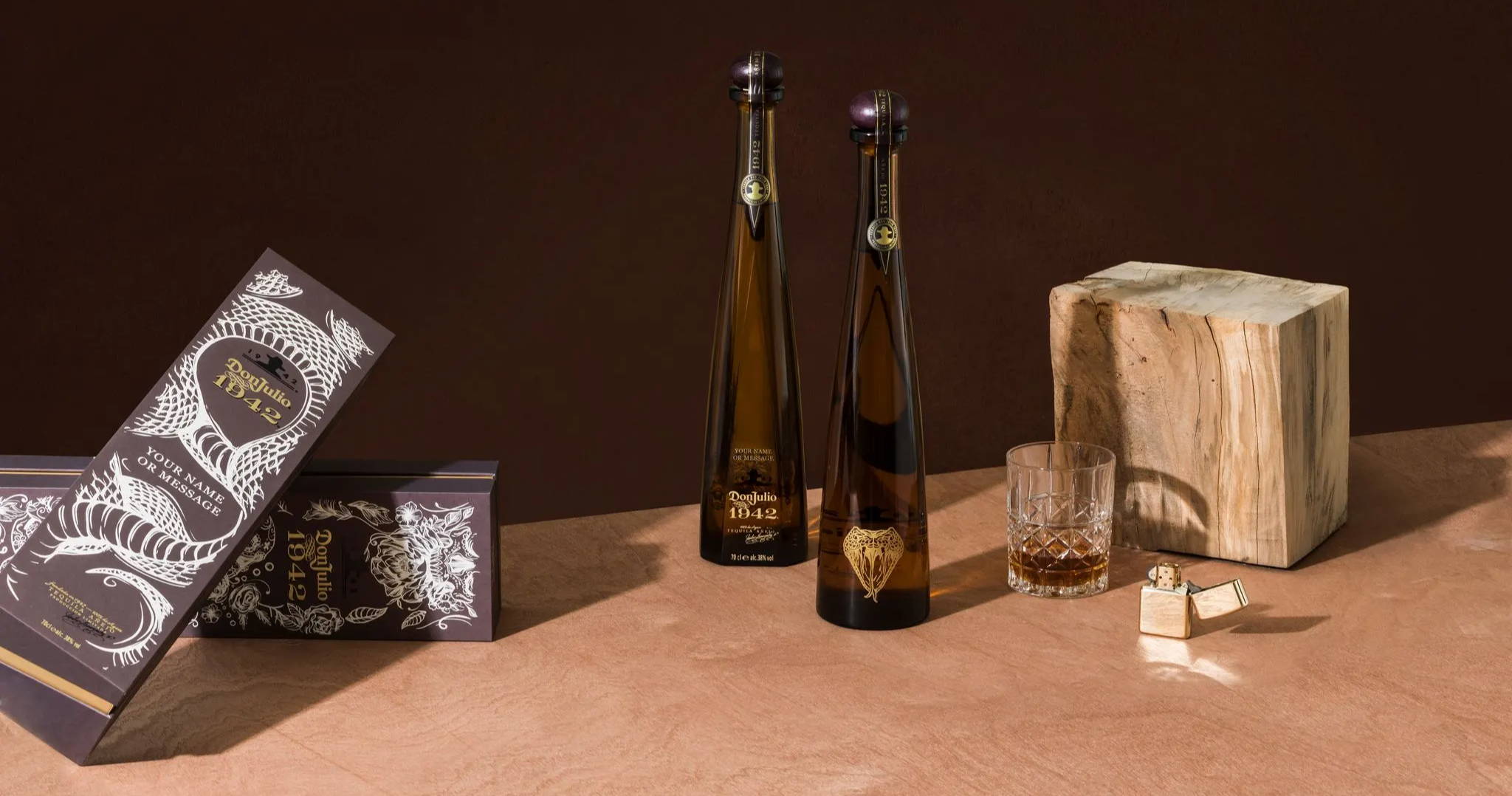 Named after its founder Don Julio González, Don Julio Tequila was founded in Jalisco when González began distilling Tequila in 1942 - he was 17 at the time. Initially made to share with his close friends and family, the popularity and quality of his Tequila spread and gave room for a business to grow. For González’s 60th birthday in 1985, his sons created a Tequila in his name, Don Julio, and it was this quality Tequila that launched the company in 1987.

It is considered to be the world's first luxury tequila; each agave is planted further apart, giving them more room to grow, and allowed to grow to full maturity before harvest and then slow roasted for 72-hour cycles.

Don Julio González’s tequila-making adventure started in 1942 in the Jalisco Highlands of Mexico, where he built and opened La Primavera distillery. From the beginning Don Julio’s passion was re-enforced by a strong work ethic, a bold spirit of innovation and absolute dedication to craftsmanship.
Sold out
Sold out 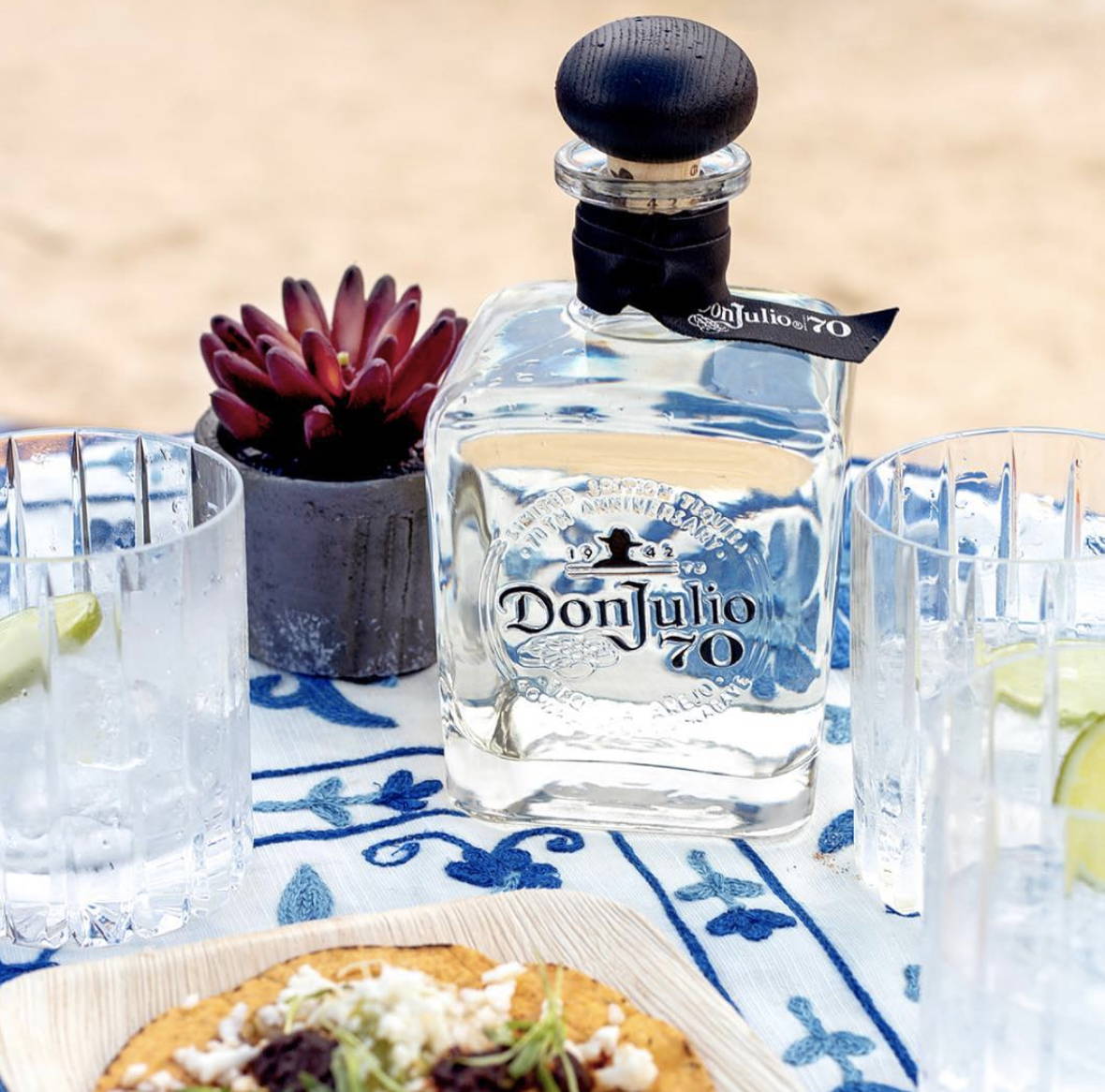 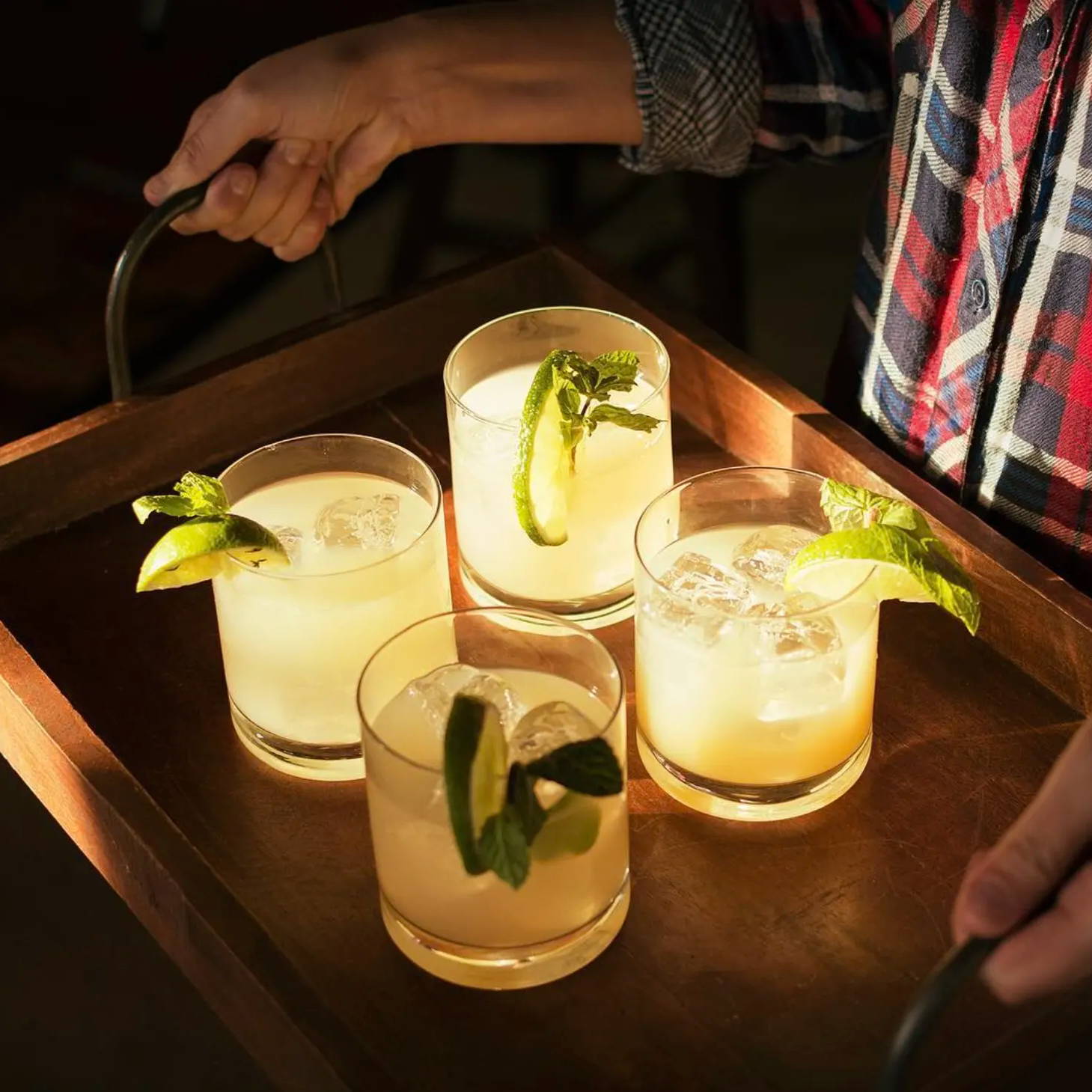 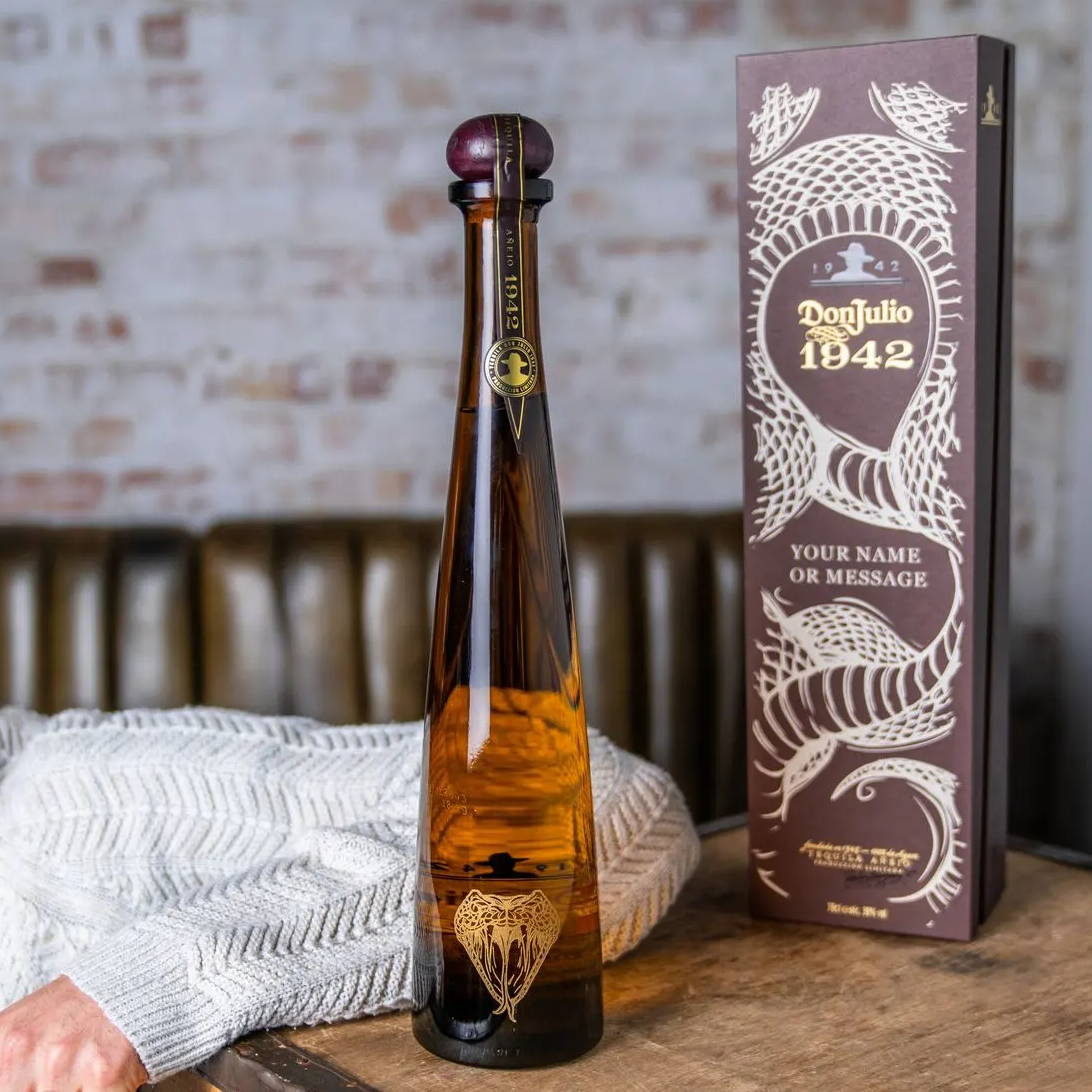 WHO IS DON JULIO 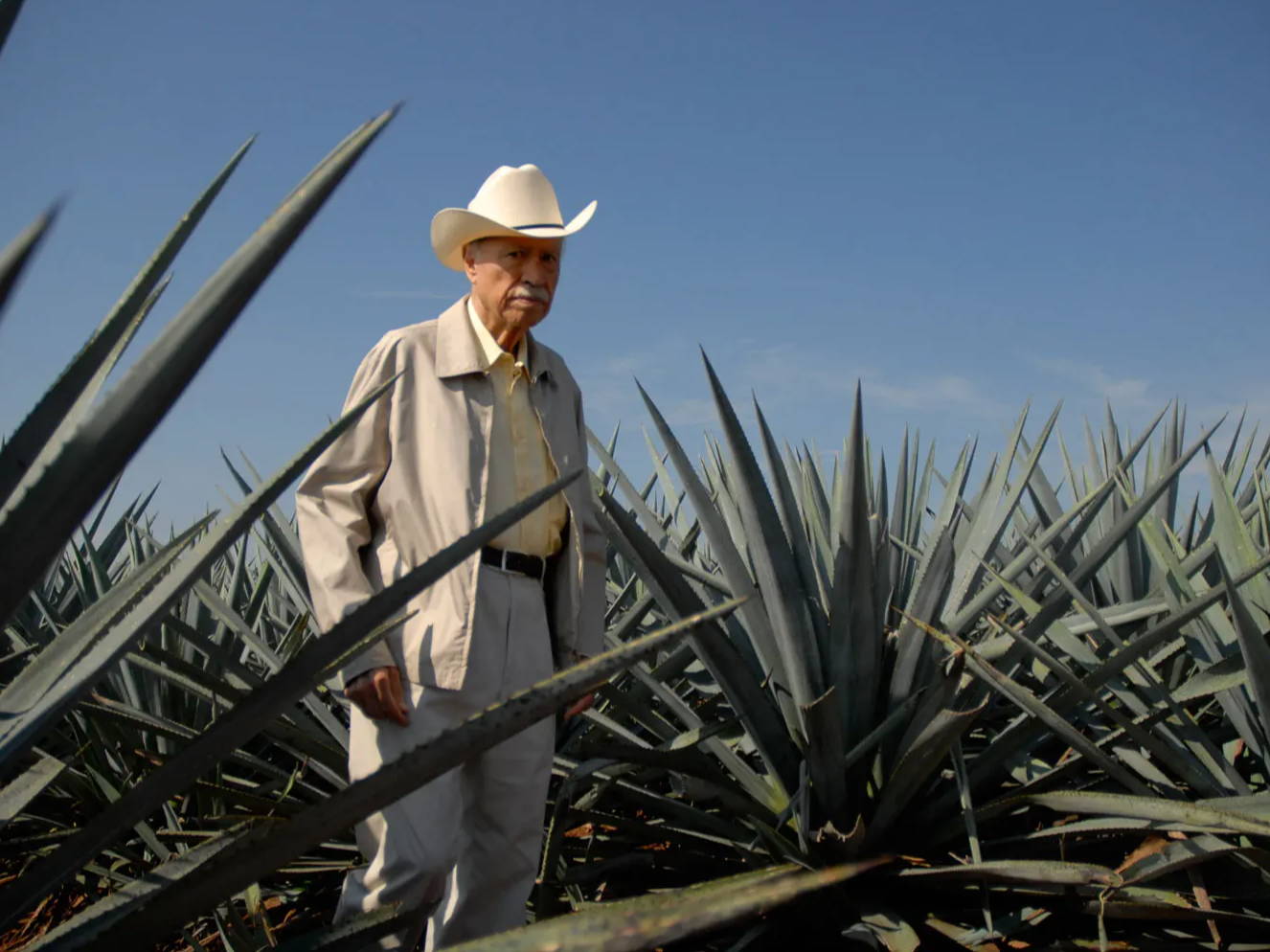 In 1942 a young Don Julio González saw a unique opportunity in the production of tequila.

He didn’t have much, but what he did have was passion, and after sharing his vision with a powerful local businessman he was granted a loan to create his first tequila distillery.

It was this unrelenting passion for excellence that inspired his creation of the world’s first luxury tequila. 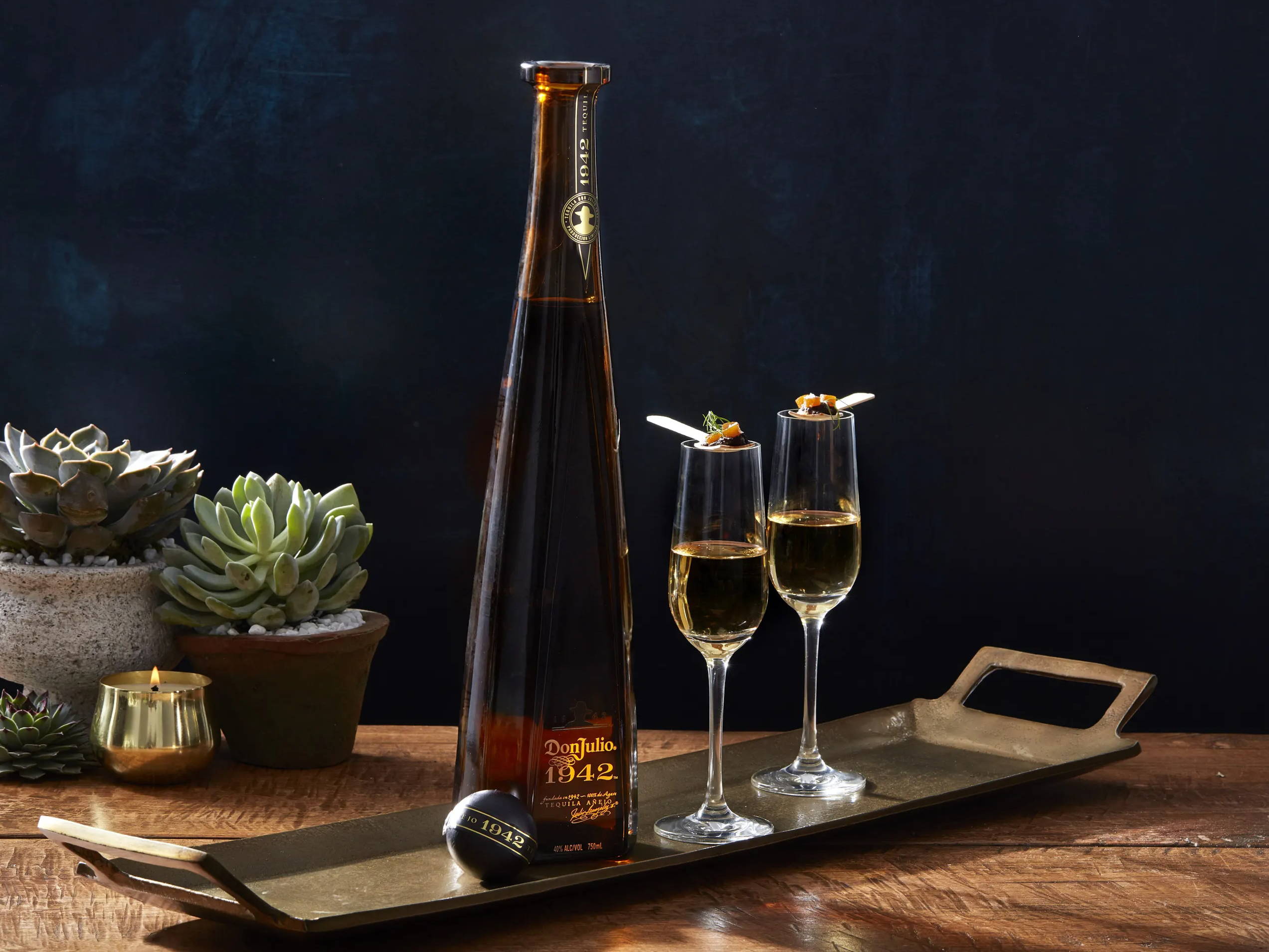 Don Julio González revolutionized the world of tequila by choosing quality over quantity, painstakingly planting each agave further apart to allow proper room to grow and fully mature before harvesting. He would then select only the most succulent portions of the piña, before steaming them for 72-hour cycles.

When it came time to bottle his creation, he broke with generations of traditionally tall Tequila bottles typically hidden under tables. He knew his new spirit had no business hiding on the floor, so he designed a shorter tequila bottle for his guests to pass around the table while still being able to see each other. 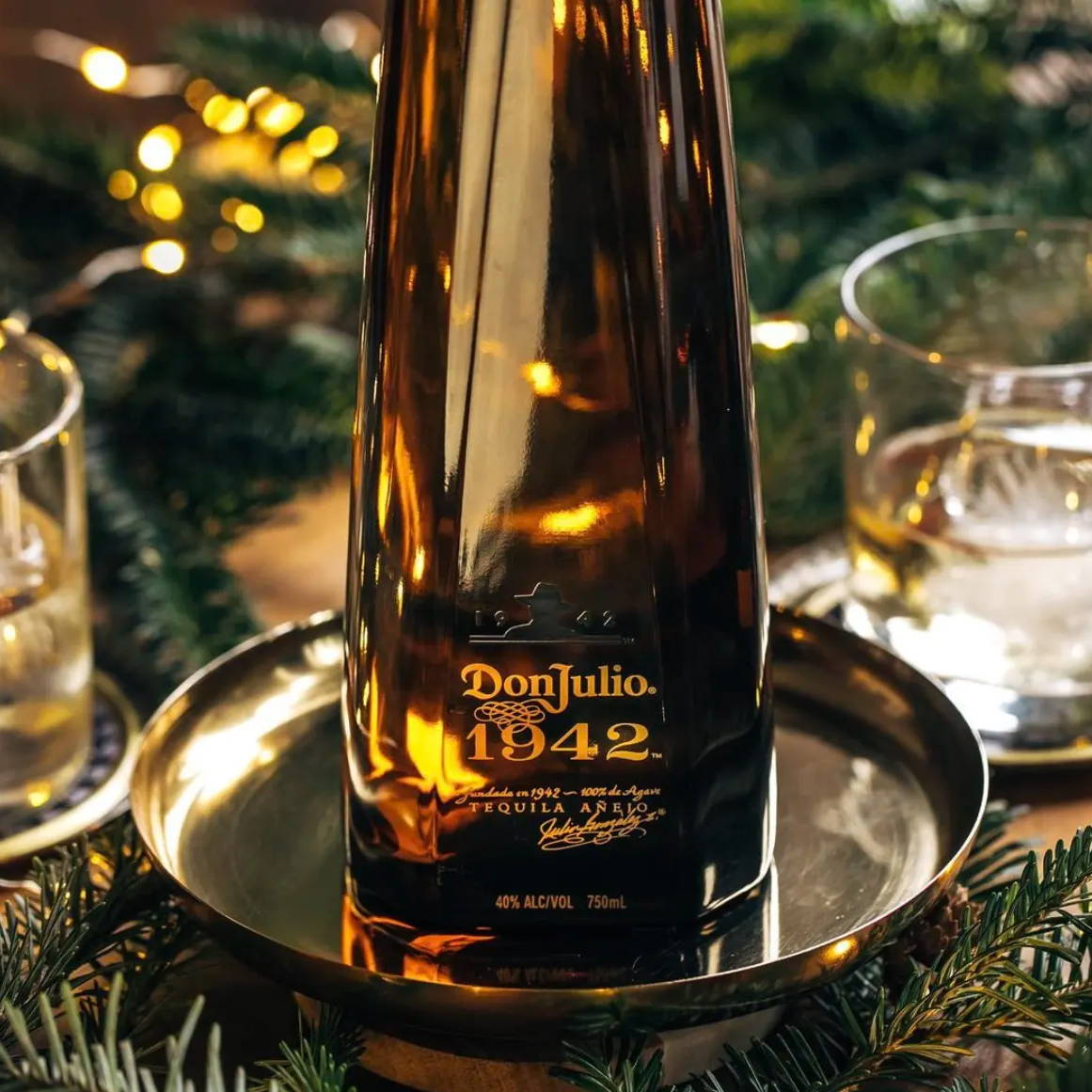 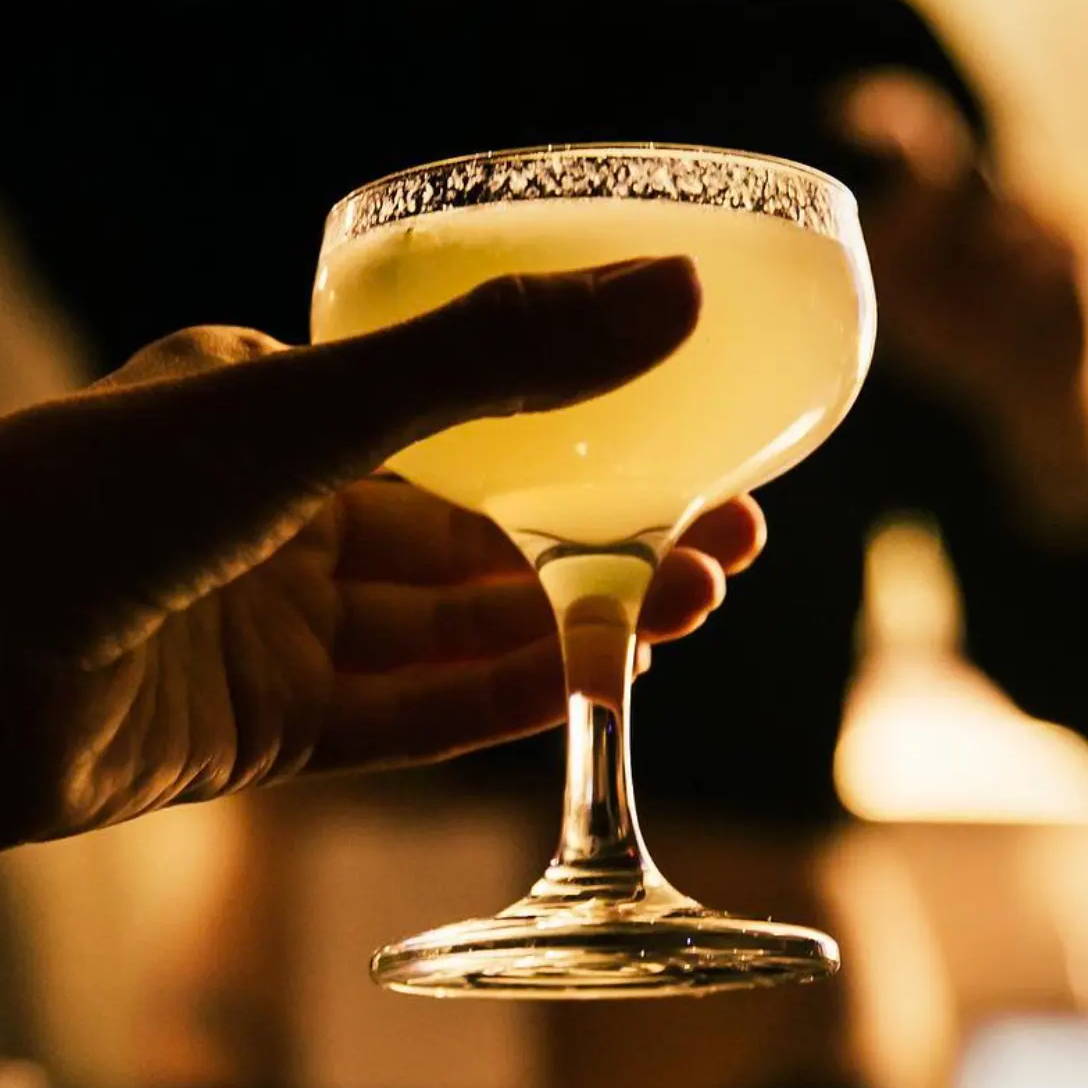 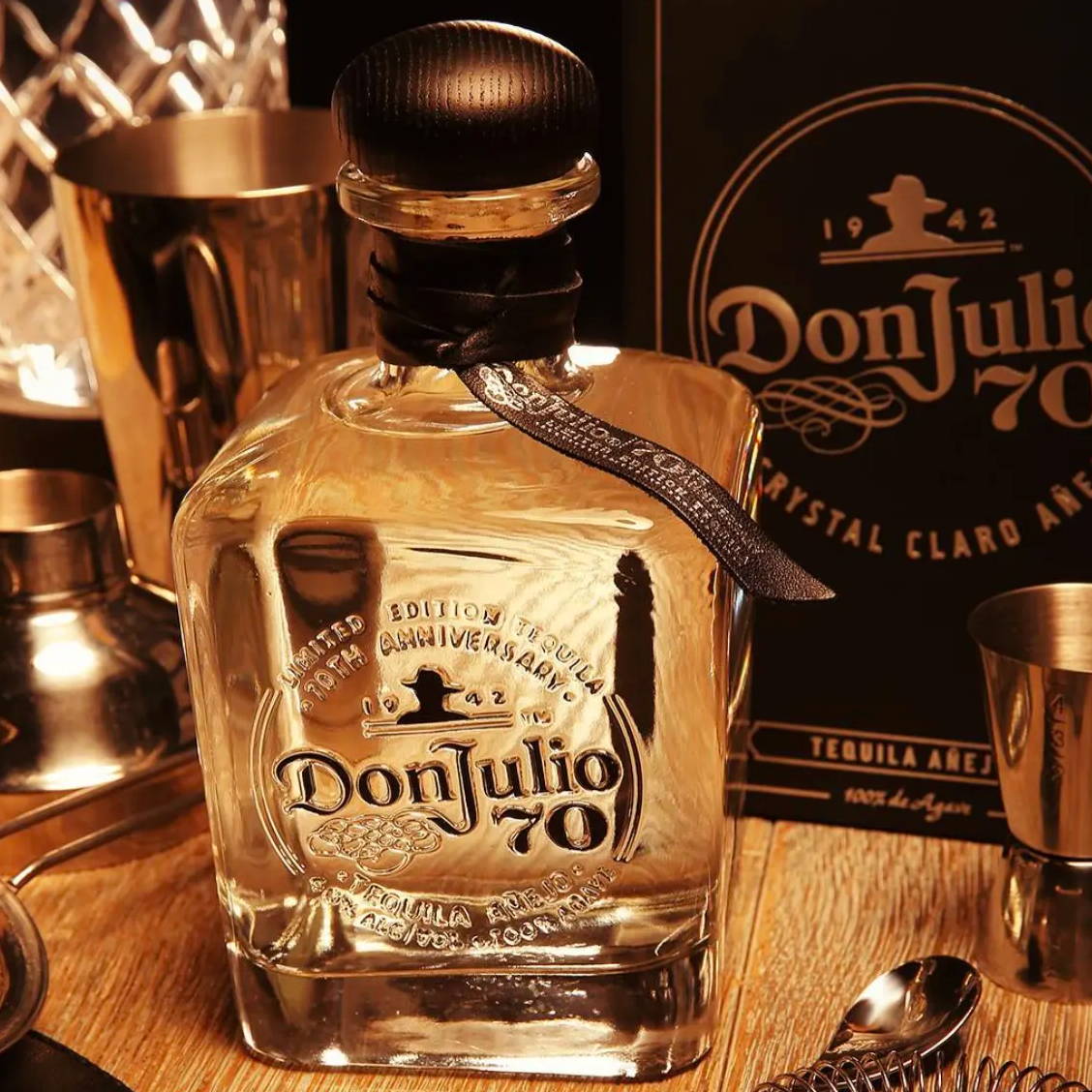