WELCOME TO THE WORLD OF JOHNNIE WALKER

Johnnie Walker is the biggest whisky brand in the world. Its slogan is adopted and embraced everywhere, as a rallying cry for progress, encouragement in adversity and an expression of optimism. It continues to make whiskies that push boundaries.

Sold out
Sold out 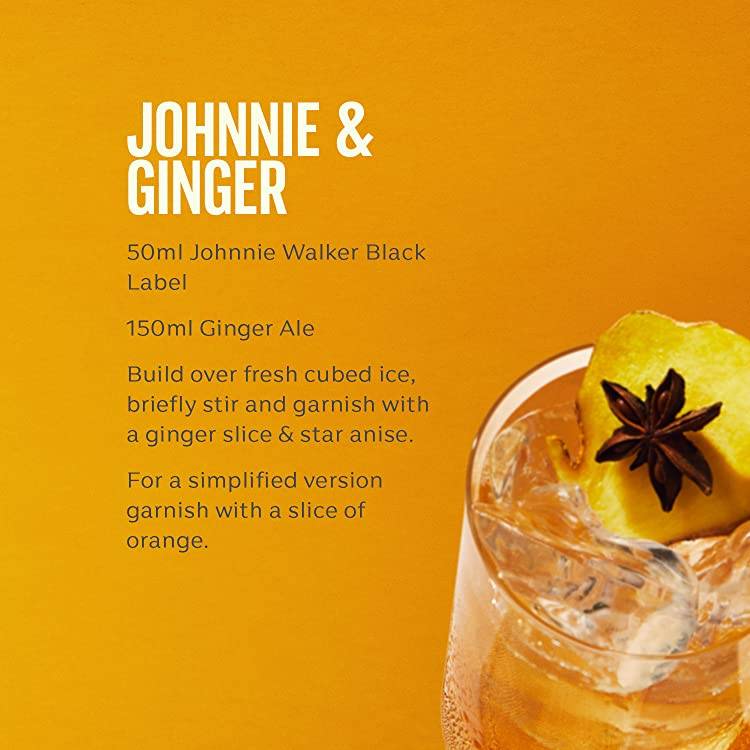 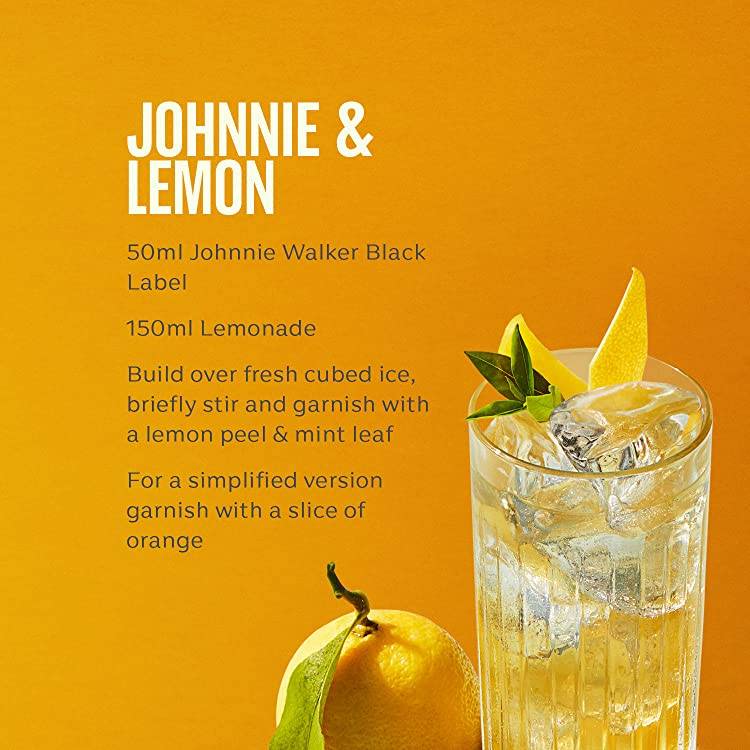 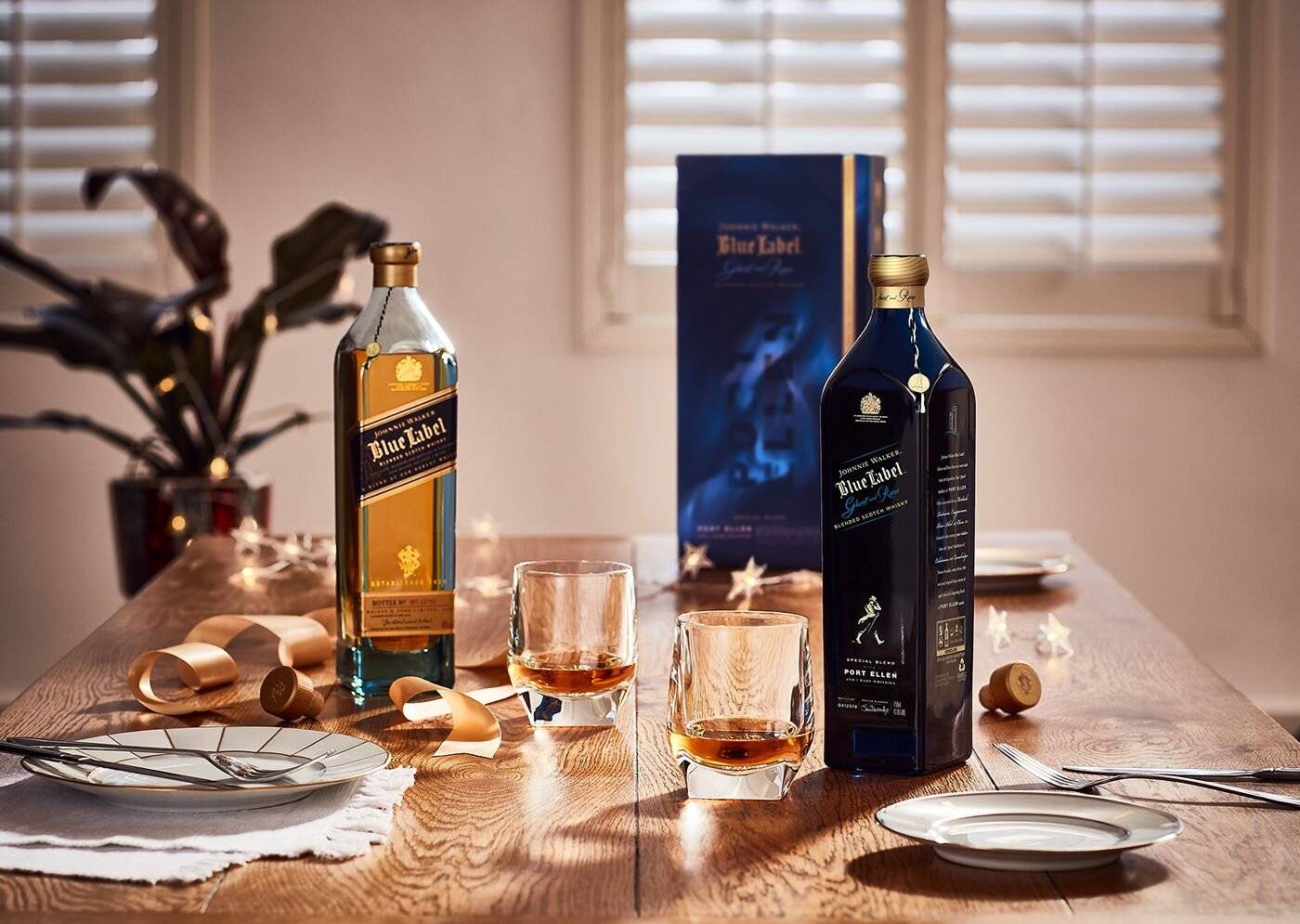 The story of Johnnie Walker and our whisky history begins, naturally enough, with the man who gave our whisky his name. In 1820, the young farmer’s son started his own grocer’s shop in the thriving town of Kilmarnock. His father had died the year before and the farm sold. It was a tough start in life, but there was always something special about John. A glint in his eye. A fire in his belly.

Within the year, the family farm had been sold and the money used to set him up with his own grocer’s shop in the thriving local town of Kilmarnock. It was a smart move. In those days, most grocers stocked a line of single malts, but they were never consistent. This wasn’t good enough for John. So he started blending them together to create a whisky that tasted just as good every time.

When John passed away after a full and prosperous life in 1857, he left his son, Alexander, with a very healthy business. These were fast-moving times. Britain was the pulsating heart of an Industrial Revolution that was set to change absolutely everything. In Kilmarnock, the railway had arrived, carrying goods to great ships travelling to the four corners of the world. Like his father, Alexander knew a good opportunity when he saw one. 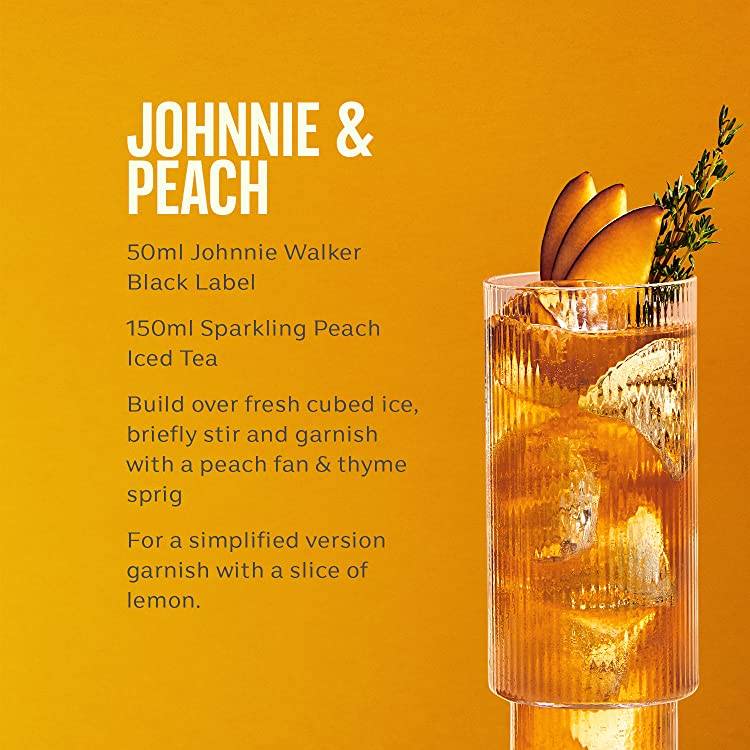 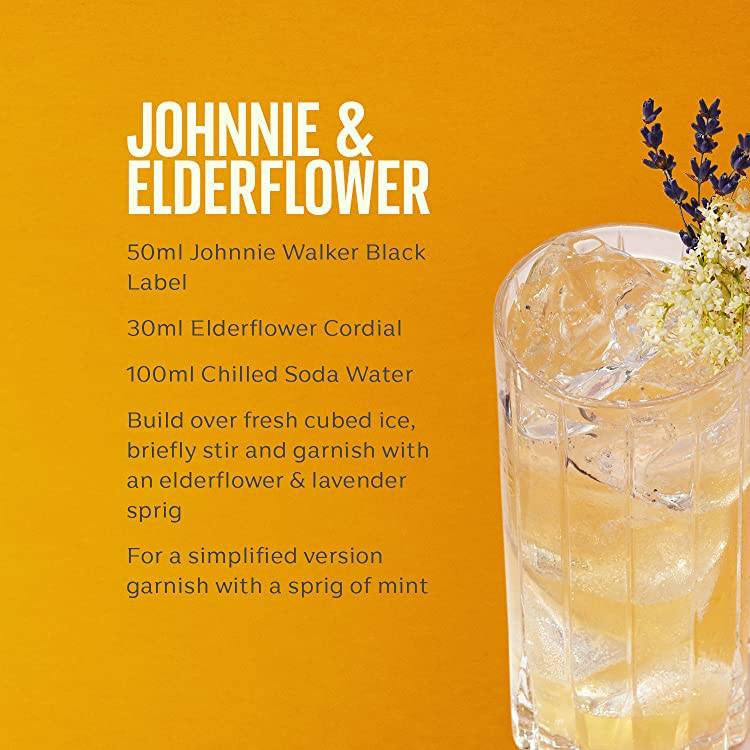 Sold out
Sold out
DISCOVER THE COLLECTION